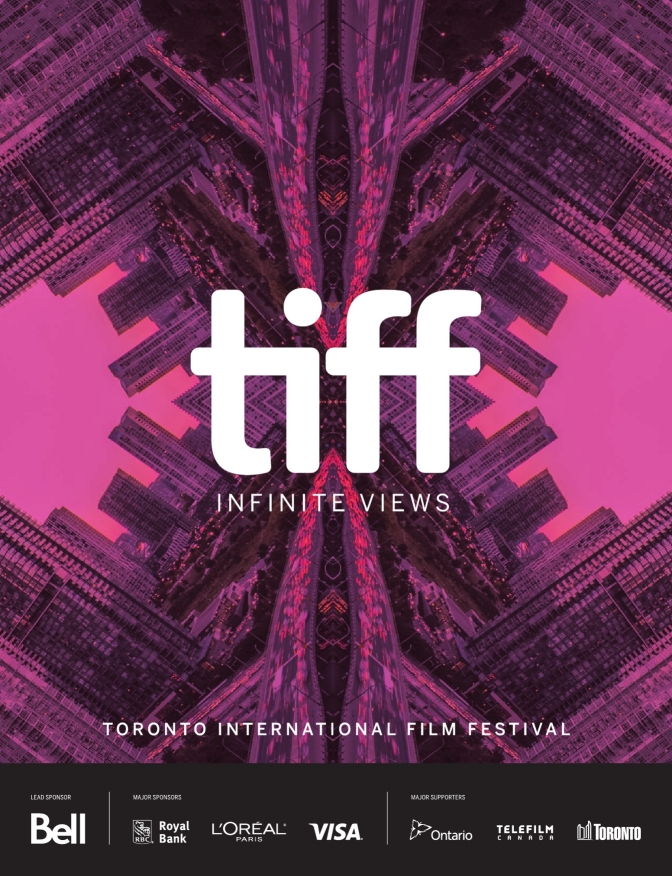 And what do they tell us about warfare today? Here's how it focussed and clarified the city's art scene.

However you're feeling today Jean Jullien has a badge for you! Express yourself courtesy of the illustrator with these brass pins that put a face to every feeling. The decline and fall of the gentlemanly art thief In The Museum of Lost Art Noah Charney explains why today's criminals favour car bombs over cunning. Did Egon Schiele and Francesca Woodman share some moves? An upcoming Tate show brings the two artists together, drawing out some surprising parallels in their work. So why do artists destroy their own work?

Where in the world is this ghostly Klimt portrait? The incredibly imaginative world of Frank Stella's prints New Princeton show reveals how Stella threw every reproductive process known to art into his printmaking. Can you spot an Anish Kapoor among these record sleeves?

Secret 7", the art, music and charity show, returns to London this summer with another sale of fine-art singles. How Tina Barney pictures great artists Frieze visitors get a closer look at Barney's remarkably intimate images of the world's greatest artists.

Isn't this the perfect crown for Tomi Ungerer! Then look out for a diver gracing its brutalist folly. The bird painter who helped Ellsworth Kelly to imagine John James Audubon was born today, 26 April, in - Ellsworth Kelly was a big fan, you might be too. World Book Day according to Harland Miller Discover how this acclaimed British artist gives new meaning to the classics by painting over literary history.

JR is on TIME Magazine's most influential list He is commended for dedicating his career to bridging gaps - physical, cultural, spiritual - among all people. How Damien Hirst, Poussin and Maurizio Cattelan saw Midas In an age of billionaire presidents and financial uncertainty, the king with a golden touch still speaks to us.

How Peter Doig saw the night sky It's Doig's 59th birthday - this is how he breathed new life into a celestial feature in his painting The Milky Way. A Movement in a Moment: Kinetic Art The idea was that art should keep up with technology, so why did the movement become yesterday's futurism? What Bacon thought of Warhol and Jasper Johns In a series of newly released taped conversations, Bacon can be heard dismissing these Titans of 20th century art. How Rubens, Richard Hamilton and Titian saw Adonis Death, rebirth and y fronts - the classical hunk has inspired ancient and modern artists in many different ways.

Warhol and Pollock's Chelsea Hotel doors are up for sale A former resident of the famous Manhattan flop house rescued its doors and is now selling them off for charity. Just why did Ed Ruscha paint with eggs? This Easter we look at how yolks, along with beetroot juice and gunpowder found their way on to Ed's brush. Is this theme park copying Yayoi Kusama and Chris Burden? It's hard not to pick up on two fine-art precedents in Indonesia's hot new selfie hotspot, Rabbit Town. A Movement in a Moment: Nazarenes How a colony of longhaired artists squatted a Roman monastery and attempted to alter the course of art history.

Jack Whitten on de Kooning, Civil Rights and his legacy In his final video interview, the abstract artist described his life, work and how he wanted to be remembered. Why does Yayoi Kusama love pumpkins? As the artist celebrates her 89th birthday, we look at the ways she has represented her favourite vegetable. Trevor Paglen's new flag plays on our fear of spyware Artist creates creepy flag named after the supposed CIA bug Wikileaks claimed is hiding in a Samsung television.

Alain de Botton on how to find happiness in unlikely places On International Day of Happiness , the philosopher says we can find beauty in the lowliest places. These Self-Portraits played with gender fluidity back in the day See how artists have presented themselves as different sexes in their self-portraits throughout the ages.

Who spotted the art in this viral video of Michelle Obama? How Picasso, Pollock and Blake saw the Minotaur The mythical man-bull has always served artists well, even into an age of gender reassignment. The reasons reading is still a feminist issue We look back at some of the more divisive depictions of women readers in our new book Reading Art. Piet Mondrian - loved jazz but couldn't dance! On the anniversary of his birth find out how jazz informed his art and why musician Thelonius Monk would often refer to Mondrian's paintings when describing his own compositions.

These Self-Portraits must have really, really hurt Suffering for your art is taken to a whole new level in this group of images taken from Self-Portraits. Why alien life made Wolfgang Tillmans rethink politics The photographer tries to work out what makes people go right-wing and how he might win them back. What can The Three Robbers teach us about gender relations? Tomi Ungerer's original publisher believes the key to this story lies in the harmony between men and women. Jean Jullien's hand-made tribute to the weekend The French artist and illustrator teams up with his brother for a show dedicated to introspection and slowing down.

Understanding Stella: The Alsace-Lorraine series Here's how the artist's first proper sculptural series embodied one of the world's great struggles. Christo barrels into London The artist will float an Egyptian burial mound made of oil barrels on the Serpentine Lake in Hyde Park this summer.

Be thankful your unruly tresses aren't captured for posterity in Self-Portraits. Yeesookyung - Why I Create Exploring the inspirations and attitudes of artists working with clay and ceramic, featured in Vitamin C. These Self-Portraits will freak you out What do you see when you look in the mirror? Let's hope its nothing like this trio of images from Self-Portraits.

Understanding Stella: The Cones and Pillars series Want to know why Frank Stella borrowed from fairy tales in his quest to break up the surface of his paintings? Yes, argues the Art as Therapy author. King's legacy - without desecrating his memory. Marco Chiandetti - Why I Create Exploring the inspirations and attitudes of artists working with clay and ceramic, featured in Vitamin C.

Who knew Renoir did erotica? Is this painting of a girl bathing entirely innocent - or loaded with sexual suggestion? RIP Betty Woodman - the woman who made clay fine art year-old artist and mother of photographer Francesca died in Italy on January 2. Who knew Mickalene Thomas did erotica? In her painting, Thomas takes a scandalous Balthus work and remakes it in a more loving way. Alisa Baremboym - Why I Create Exploring the inspirations and attitudes of artists working with clay and ceramic, featured in Vitamin C.

William Curtis's Le Corb book gets another award! Who knew Edward Weston did erotica? A Vitamin C guide to Turner Prize winner Lubaina Himid Here's how the year-old Tanzania-born artist utilised old crockery to win the contemporary art award. Elizabeth Jaeger - Why I Create Exploring the inspirations and attitudes of artists working with clay and ceramic, featured in Vitamin C.


Who knew Henri Matisse did erotica? Pretty much everyone! Discover how the modernist turned to ancient sex myths to rediscover his wilder impulses.

How Yayoi Kusama inspired Donald Judd If you like Donald's box sculptures you might want to thank Yayoi for helping him come up with them. The Brit Awards go red - courtesy of Anish Kapoor Kapoor — the first sculptor to create the trophy — has reworked the familiar Britannia in his favourite colour.


Artists Who Make Books: Ed Ruscha By offering only 'technical data' the artist lets us see something exceptional in pools, gas stations and baby photos. Why we should think of Robert Ryman as a contemporary artist The categories of modern vs.

Artists Who Make Books: Taryn Simon Concerned with the structure of secrecy, this artist's work makes for some very compelling printed matter. Don't get Robert Ryman? Try viewing his work as sculptures! That's the advice of Vittorio Colaizzi, author of our Robert Ryman book, though he admits Robert might not like it. Who knew JMW Turner did erotica? We know his ships and seascapes, but Turner also painted this bedroom scene - and may have created others.

Phaidon contributors rank high in ArtReview's Power Many of our favourite artists, curators, critics and gallerists all feature on this year's highly politicized list. How Japanese poets saw the night sky There's no man in the Moon for Japanese star-gazers, instead, they see a hare pounding rice. 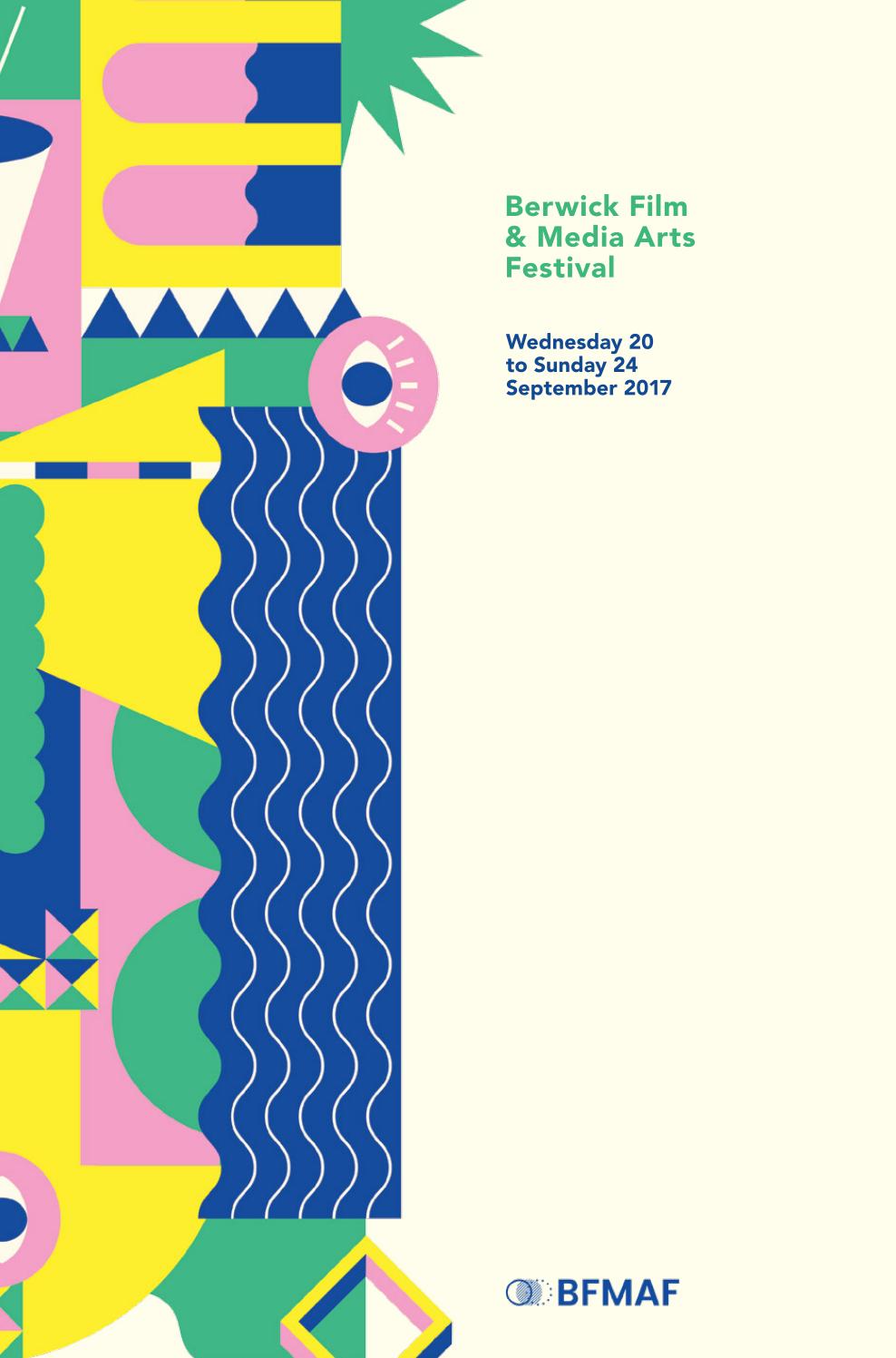